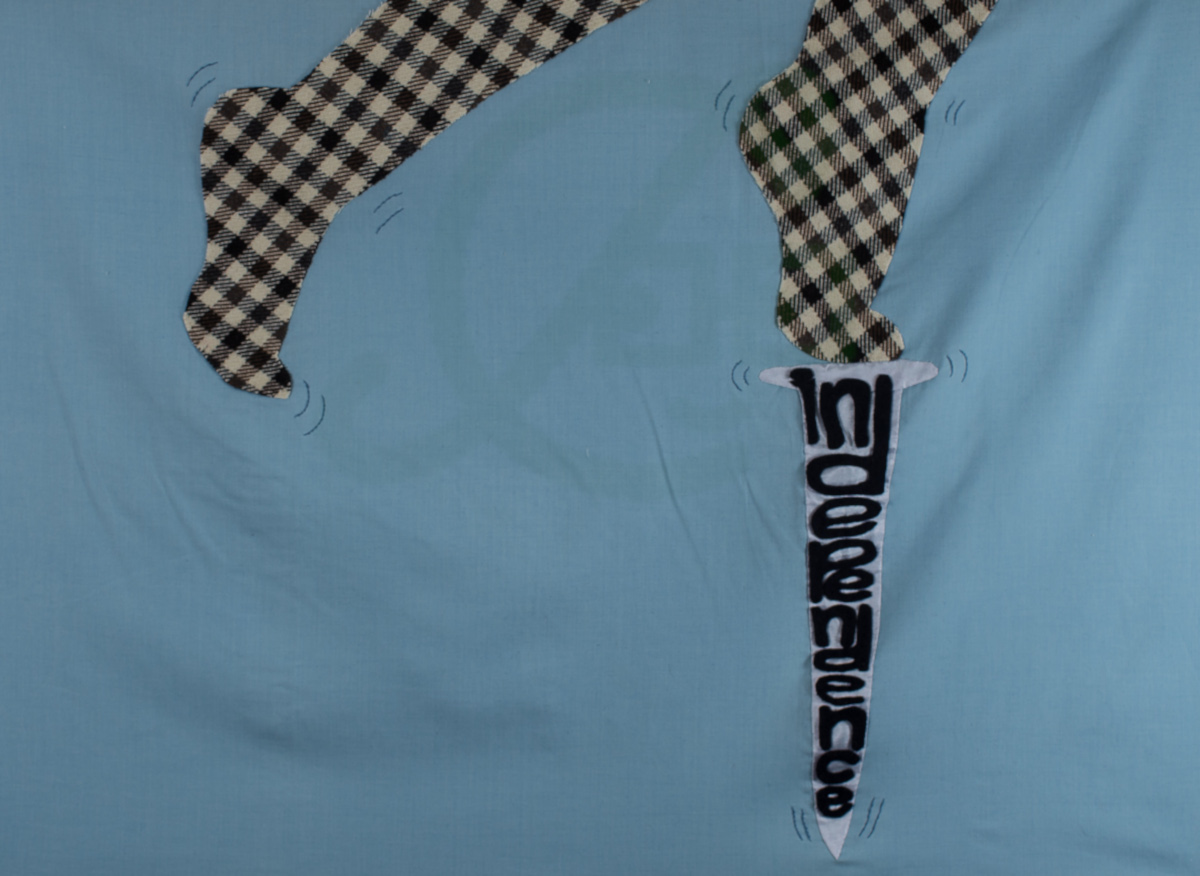 TGIF is a three part series that I made nearly 25 years ago. This third panel, “Independence,” is the one that consistently provokes the most discussion. People are usually quick to agree with, or at least understand the first two panels, “Freedom,” and “Rights,” but they’re not as certain about this one. Let’s see what you think.

In most anglophone cultures, independence is something we’re taught to strive for, whether it’s financial independence or just learning to stand on our own two feet. The transformations from infancy, through the various stages of childhood are usually described in terms of what we can now do on our own. By adulthood, we are expected to be fully independent beings.

We subscribe to the notion that there are only three options: dependency, co-dependency, and independence. The first one is ruled out as inefficient and therefore undesirable; and the second is unhealthy; which leaves the third as the obvious choice. But if covid and lockdowns have taught us anything, it is that we need each other. We are not independent beings. Self-isolation wouldn’t be a problem if we were.

The fourth (and by now you know I think it’s the best) option is interdependence. We all have things to offer and we all have needs to fill. We don’t need protective walls isolating us from each other and holding us up. We need connections, ties, safety nets that allow us to give and take and move and grow as individuals within a strong community.

Yes, we talk about team building and boosting our networks but the very fact that we have identified those as specialized activities shows that they are not an integrated part of how we live. How many of us know (or are) proudly independent people – people who are struggling to survive but don’t dare ask for help or even accept it if it is freely offered? When we need assistance, an independence-based community says we are no longer adults. An interdependent community says, “How can I help?’ 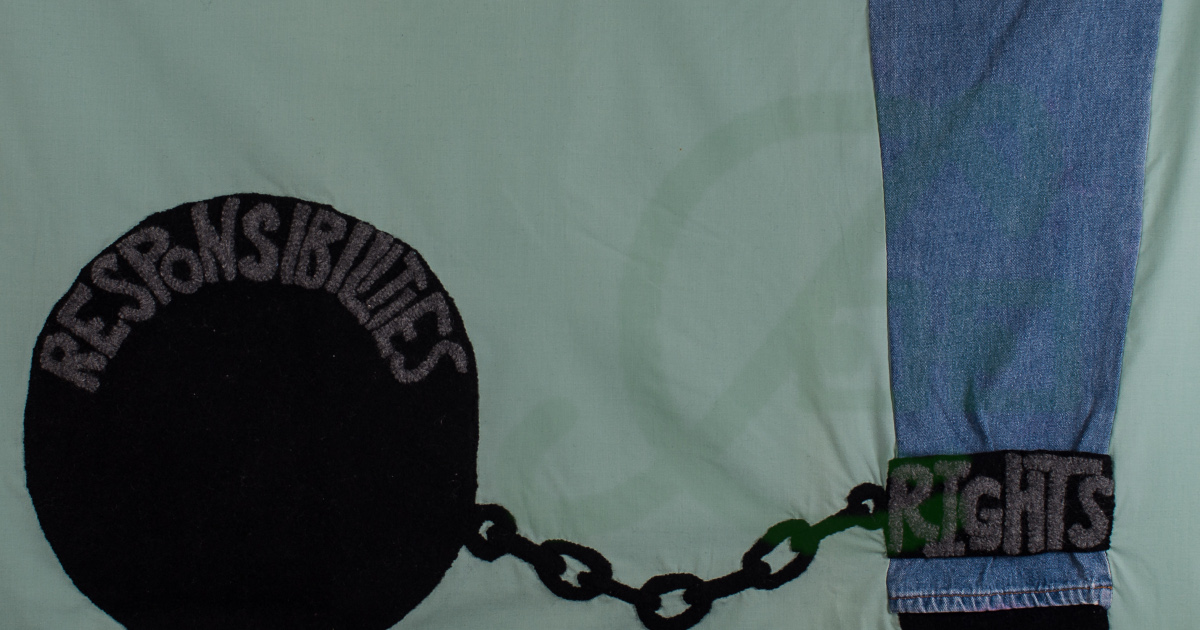 This second panel from TGIF is called “Rights.”

If we claim that certain rights are basic, then we have the responsibility to safeguard them for everyone, not just ourselves. And if we want expanded rights, then we need to shoulder the additional responsibilities that come with them. That’s how I see it, anyway.

The third panel will be posted soon. 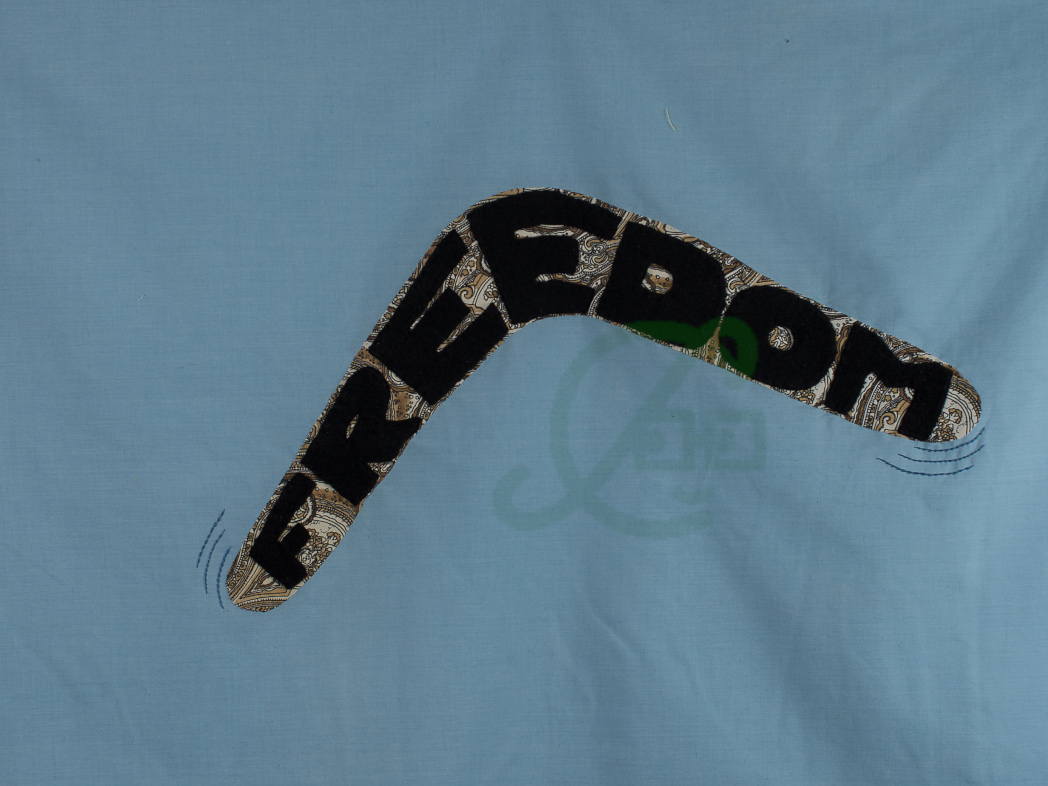